Unity has to be fabricated


Unity is a missing part, it has to be fabricated and added to the rest. The idea comes from "Anti- Oedipus".

Deleuze is considered a philosopher of multiplicity and immanence, concepts usually contrasted to unity and transcendence. However, if we look for transcendence on the plane of immanence, as something outside of consciousness, but still belonging to a human being, it is probably the unconscious. To abstract from individuals, it's the collective unconscious as an enormous reservoir of memory of the mankind, connecting us to nature and expressing itself through myths, the motives of which are similar across time and space, perpetuating the code of an archetype.

There is an emptiness in nature. I am not referring to Hegel, but to what causes the eternal return, why repetition is repetition with a difference, or how dialectics of existence blocks concepts, theoretically designed to produce returns of the same or loops of general particularities. Deleuze, discussing singularities and how they disobey the rules of the general, points at some mysterious verticality in nature, the laws of which are superior. This verticality, obviously transcendent, is like an axis in the middle of a black hole, in proximity of which behaviours deviate.It is responsible for difference in repetition. Repetition itself expresses universality in singularity.

This emptiness was called the fifth element or aether by the ancients. By pulling the 4 elements inside it produces quintessence that turns everything it touches to gold (the salt of the earth that doesn't burn, but can be volatilized into spiritual fire). Unity we are looking for,contemplating phenomena and numbers, is strongly suggested by the overall uniformity of everything- the stages of embryo development coinciding with the steps of Darwin's ladder and the Chain of Being, patterns in nature following the golden section etc.  So we can conclude that multiplicity affirms unity, in the same way that becoming affirms being. However, as empty or a missing vital part, it can only be fabricated (this introduces an artist as a magician) and added to the partials,to complete the whole that extends itself, is animated with life, breathes. Deleuze is more interested in how it works:
"A magical chain
brings together plant life, pieces of organs, a shred of clothing, an
image of daddy, formulas and words: we shall not ask what it means, but
what kind of machine is assembled in this manner—what kind of flows
and breaks in the flows, in relation to other breaks and other flows." 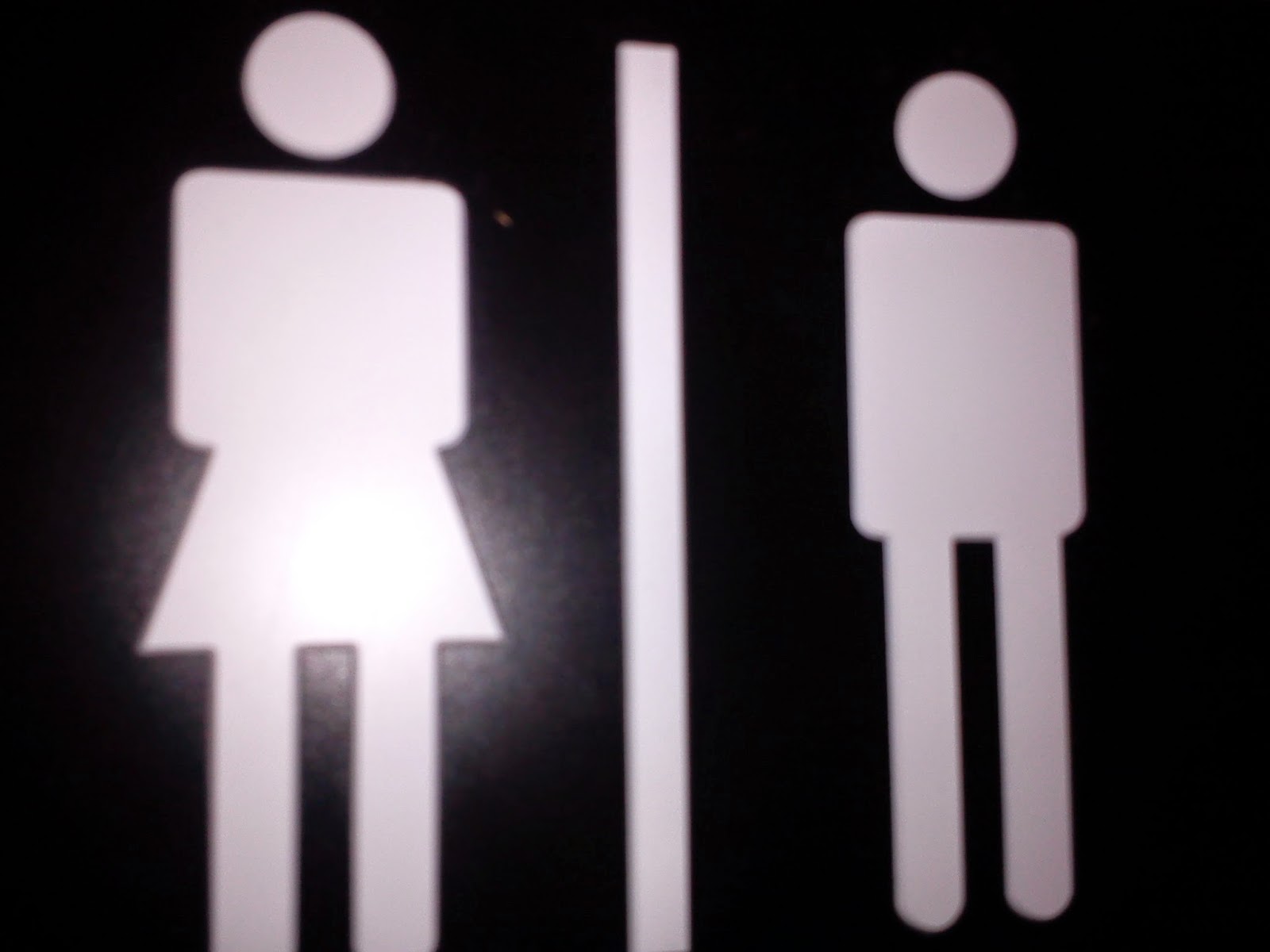 Disjunctive synthesis is another paradox of the same kind. I remember a scene in a Bertolucci film, I think it was "The tragedy of a ridiculous man", where one of the characters, working at the cheese factory, is literally assisting the flows of coagulated mass to be cut into and dropped down as separate cheeses.Initially they were liquid- milk, the living mass of primal matter. Cheese was the owner's gold, made capital, the flow and consummation of which was crucial in the film, as he had to get his kidnapped son back. The son was gone, but he returned. Magical 9, he lived, as the seer in the film predicted. In the picture below (it has nothing to do with the film), the sum is always 9:
4+5, 3+6, 2+7, 1+8, 0+9, -1+ 10 (horse shoe counting) 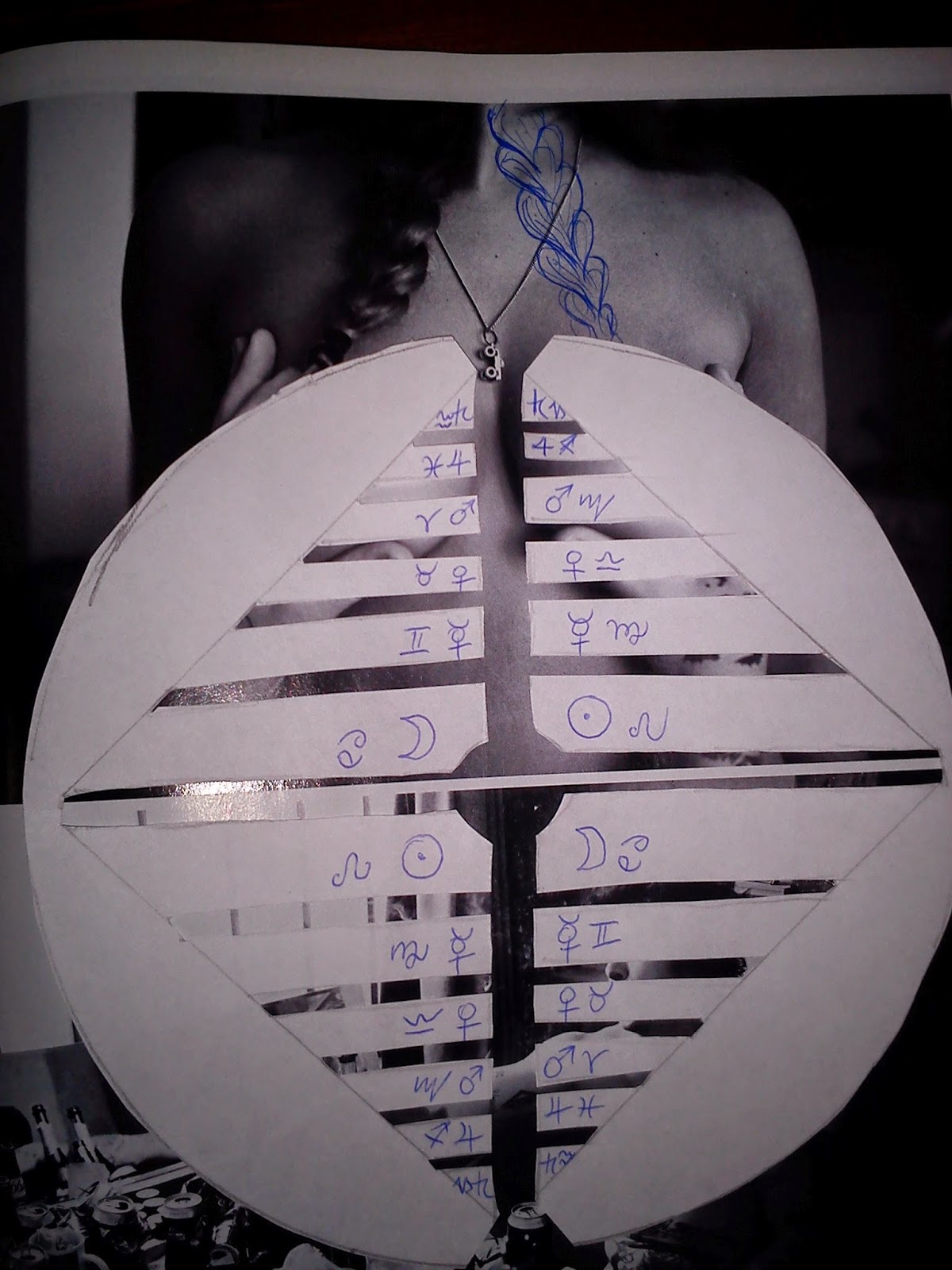 Production, consumption,consummation was like a desiring machine coupled with a body without organs. Work often looks repulsive, but it brings money. I don't mean we can't survive without ( not discussing lack as the basis of desire, neither is missing that unity as emptiness a lack, but rather a yearning), it's just that production has to go on in one way or another and the products are consumed all the time. This consumption and consummation are important for the process to start anew.

I really don't like pragmatists very much- they use and are being used, why can't we do things out of this yearning and simply to keep moving? Sometimes it's looping (habits, automated responses and ways of production), but it can become moving, if we discover potentialities of the emptiness. The path to it lies through ego destruction, as only an egoless body without organs can make itself fluid and indifferent, plastic enough for becomings, but it has to be coupled with desiring machines. Without application in real life it is a closure in the imaginary- "Better to flee to the body without organs
and hide out there, closing himself up in it." Here an ego loss means schizophrenia, but real sickness is in our split culture and closed minds.

An ego will always speak in terms of lack, envy, possessiveness (will cling to the results), self-preservation. Another condition allowing for intensive flows is that of a full body, in which opposing principles are in balance. It draws partials to itself and the axis around which becomings occur is a magic fetish- independence of familial reproductions from social production and reproduction provide "a transcendent detached object that crushes their polyvocal character; the detached object (phallus) must perform a kind of folding operation", not in a mode of oppressive triangulation of Oedipus- "3+1 (the four corners of the field folded into three, like a tablecloth, plus
the transcendent term that performs the folding operation"), but as 4+n, far beyond, reaching the ancestors. In primitive cultures all members of society undergo initiation into real life to be integrated in the group, not isolated egos. They are not conditioned by any grand signifier without signified- Father, not merely collective archetypal patterns either, but by real functions and intensities of filial structures.

The second synthesis, connected with the past or the virtual, leads to the third- the static synthesis of pain and bliss, opening to the future. Virtual as an undifferentiated flow of forces, that take shape and start making sense (becoming structured and thus coherent) and after breaking into parts, their consummation in emptiness, return. Indifference of a well-balanced body is not a cancellation of passion, but will to power, the way it is understood by Nietzsche- willing it so much that you want its return and for that being ready to go under.

"- We shall speak of an absolute limit every time the schizo-flows
pass through the wall, scramble all the codes, and deterritorialize the
socius: the body without organs is the deterritorialized socius, the
wilderness where the decoded flows run free, the end of the world, the
apocalypse."

I'm afraid I am making a mistake, described in "Anti- Oedipus":

"The three errors concerning desire are called lack, law, and
signifier.
And it is futile to interpret these notions
in terms of a combinative apparatus (line combinatoire) that makes of
lack an empty position and no longer a deprivation, that turns the law
into a rule of the game and no longer a commandment, and the signifier
into a distributor and no longer a meaning, for these notions cannot be
prevented from dragging their theological cortege behind—insufficiency
of being, guilt, signification."

But I see the cure in polyvocal applications, not playing a global game, having fun (what's fun means nothing). So here is my advice (to myself to start with): move your Plato to your heart and live your ideals of harmony, (don't forget Aristotle, he provides tools), seize the now- that ever escaping present - and never let it go, stay open and keep loving your life. 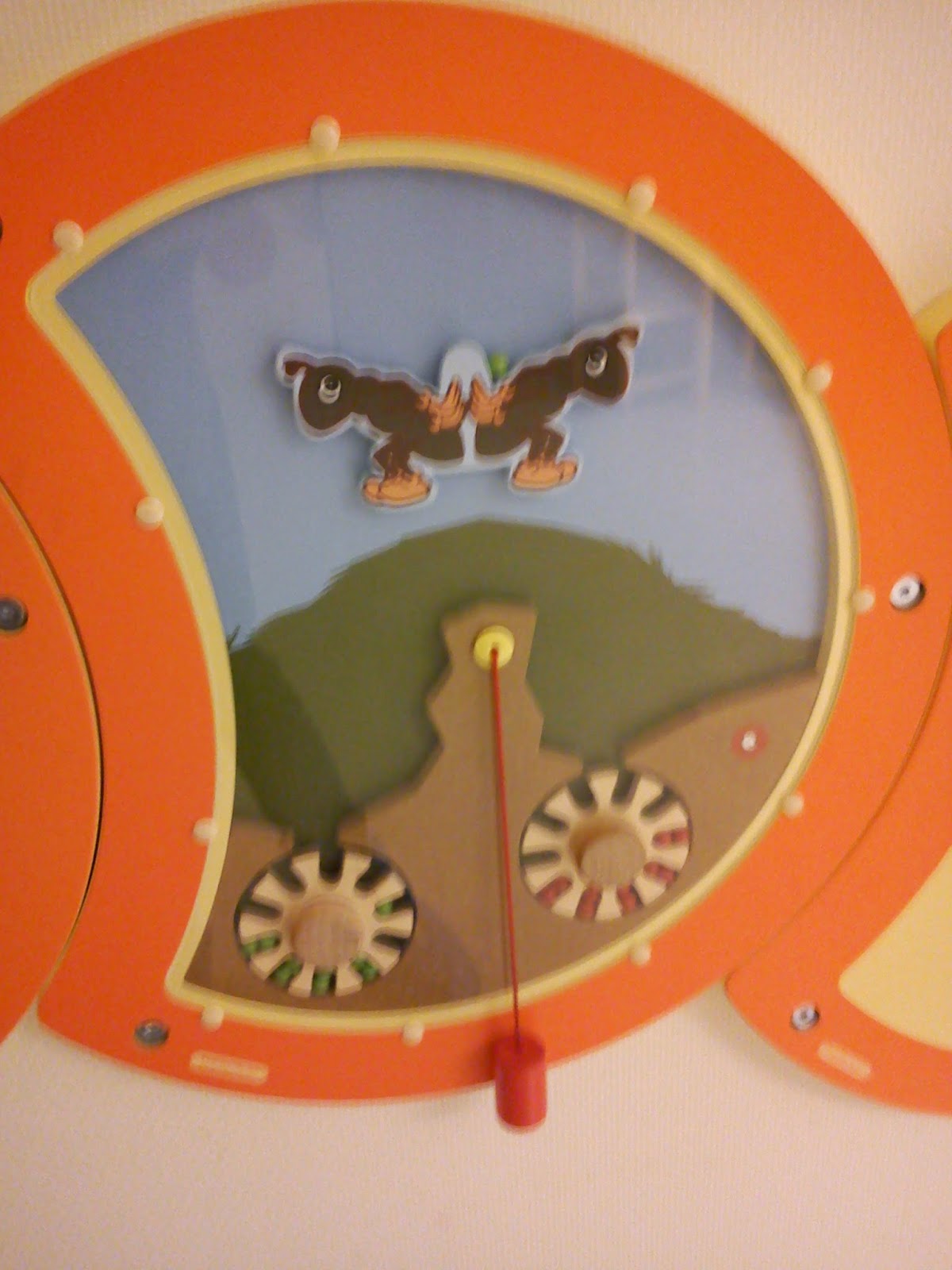 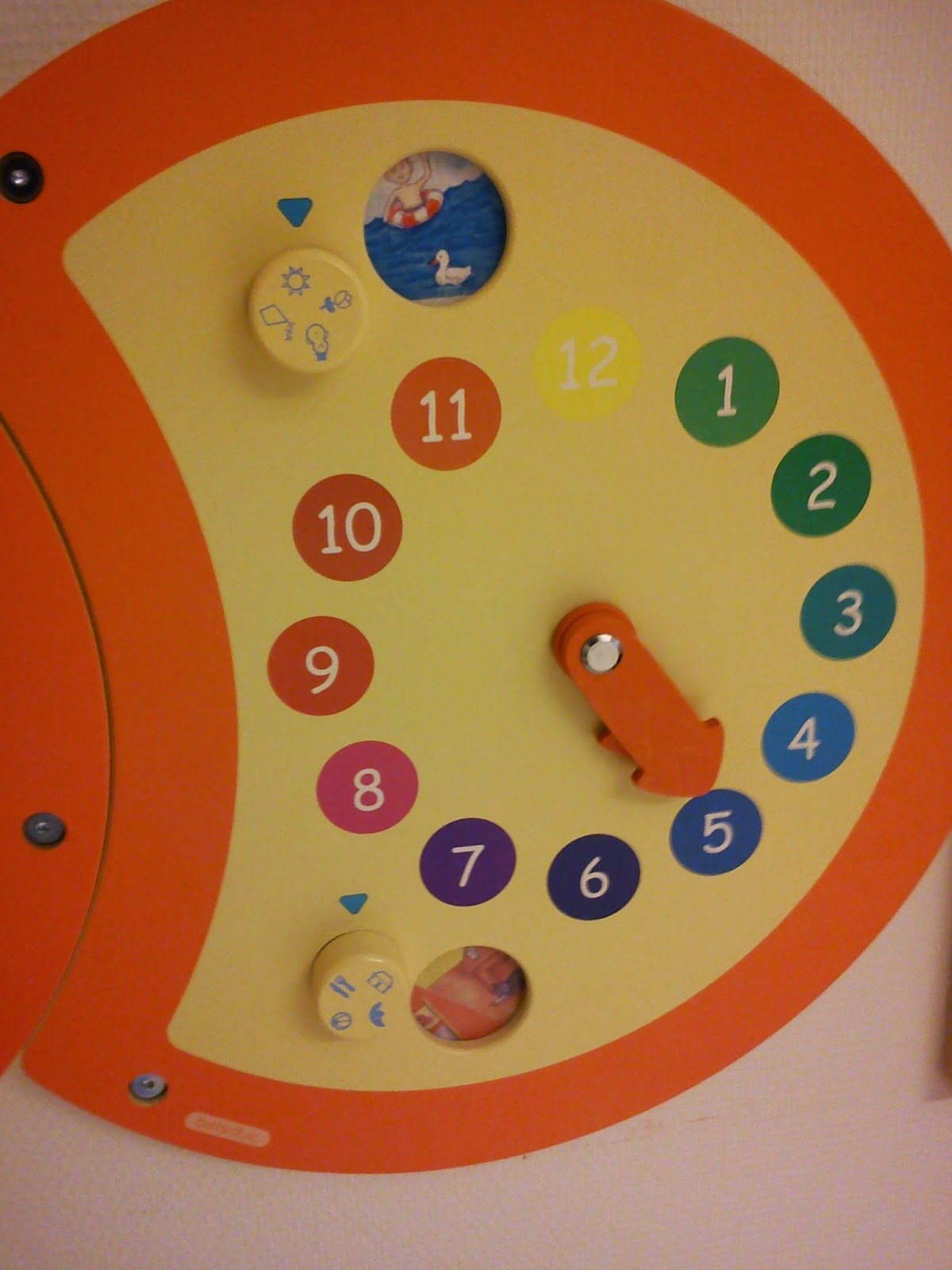 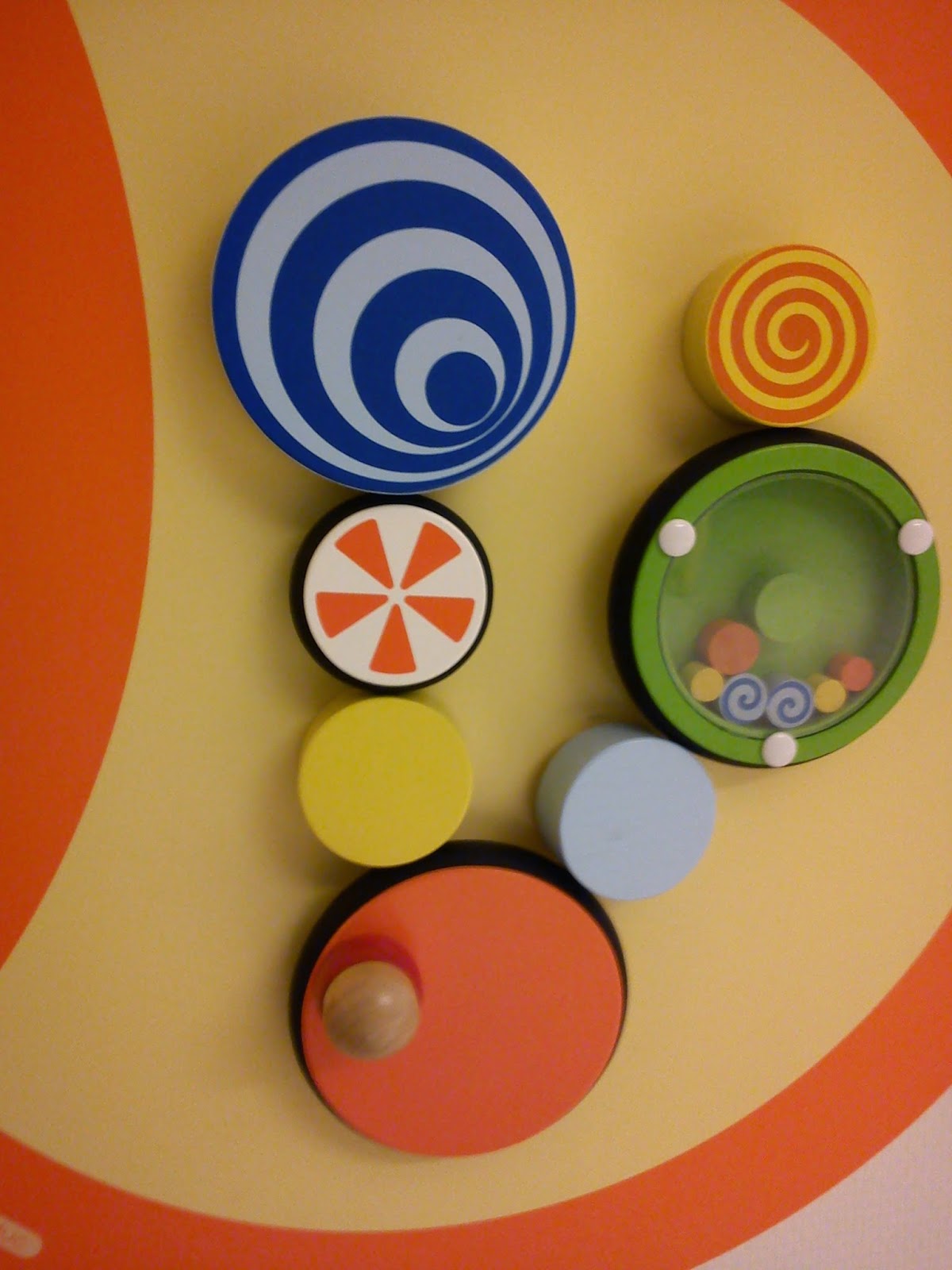 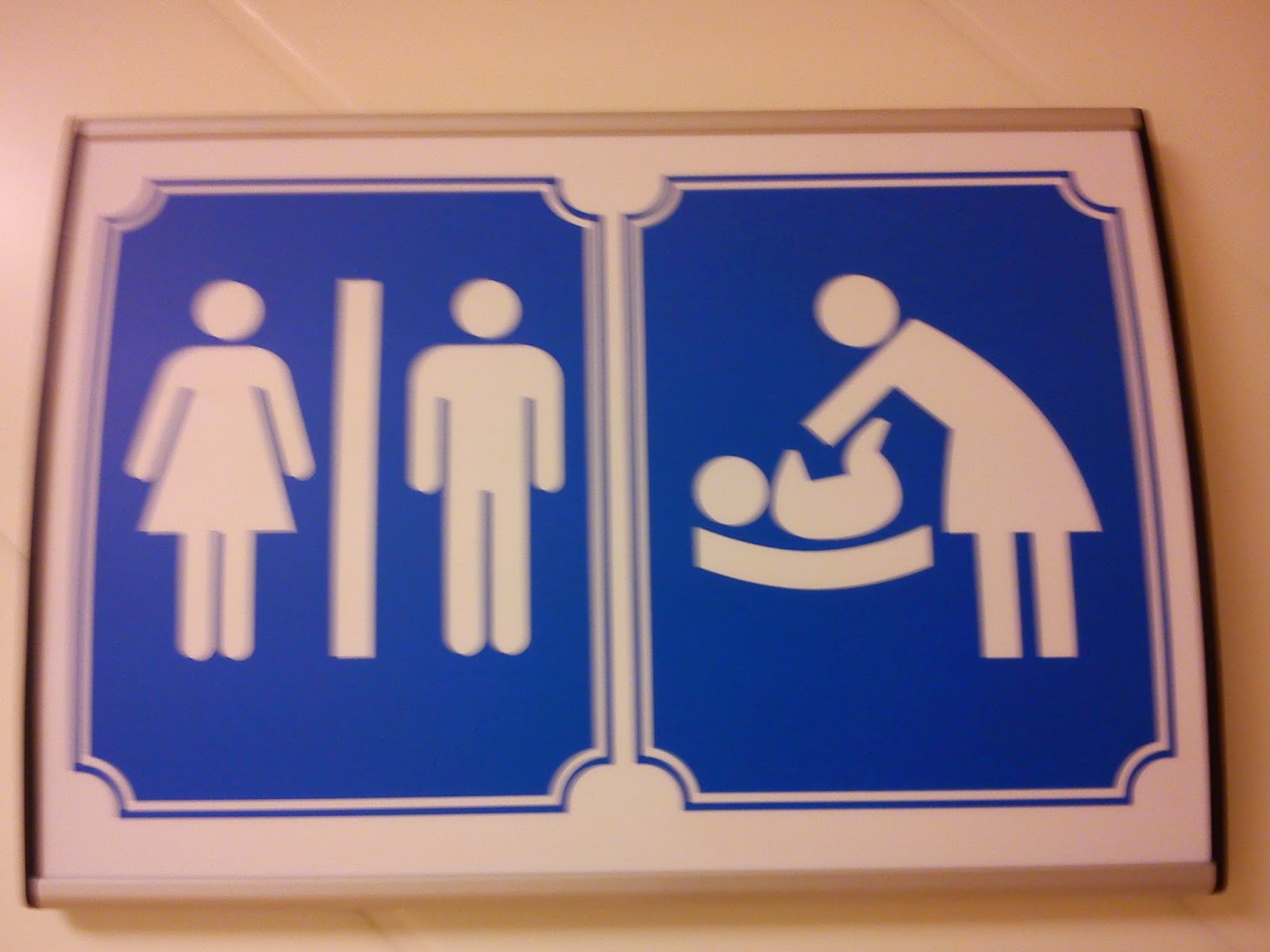 I round up with a beautiful poem (in Swedish) by Bruno K. Öijer- "Tätt Intill" from "Svart Som Silver".
SSS, try to decode it! Everything is expressed there and so much better.