Four merge into one, one splits into itself and the the void 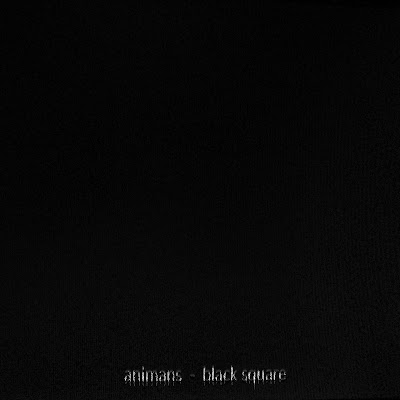 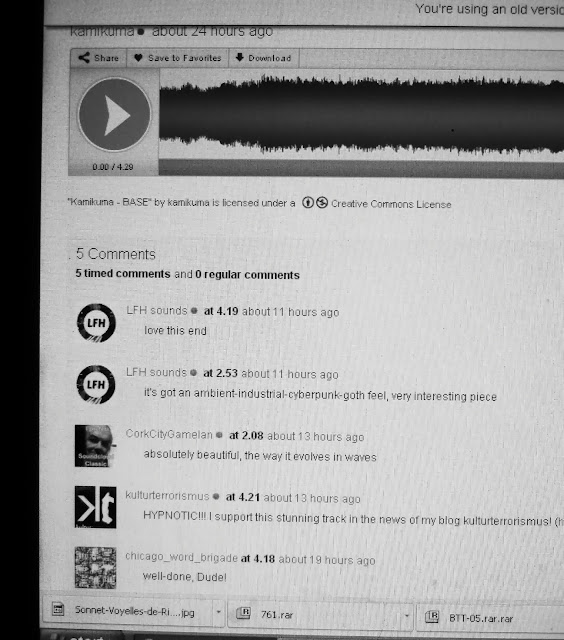 Trying to get an aerial view of our project, I asked myself: What are the real properties of "Base"?
If we take it out of the box of identities, conditioning our perception- context, image of the author, name, gender, background, producer/consumer networks on Soundcloud, behaviour patterns, levels of activity and presence on Soundcloud as a social platform- what remains is pure sound, and then nothing is real except feeling. We can never disengage from narrativity, which is independent of tellability, but once again, with sound, as with non-objective art, the signifier/signified relationship works on the level of feeling rather than representation. We hear what everyone hears and we think what no-one has thought within the frame of the narrative. " It's amazing how sine tones, just before they turn into alarms, transform and dissolve into the whole. Drifting away, being washed away. A sweeping movement in sound-space. A feeling of pain followed by relief, spiced with melancholy." ( A listener's comment, my translation. Made after the title "Black Square" was added in the description.) 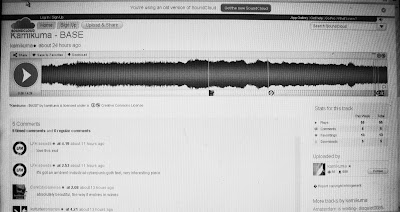 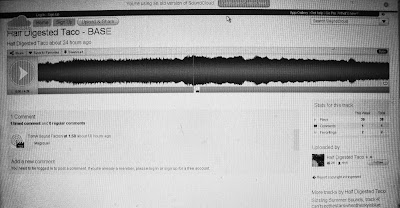 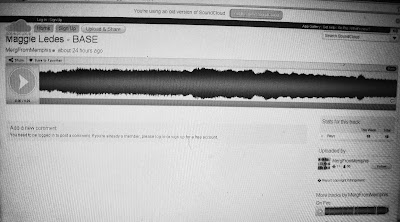 When authorship is ambiguous like in our case- it is four different people who claim it- each individual self gets obscured and each participant's ego demands become threatened by doubts of the listener and by frailty and transience of the work: literally so, the track was making its four days' transit over our Soundcloud accounts, remaining hidden for the following four days. Like that rogue planet Melancholia in Lars von Trier's film, hidden behind the Sun and then blocking Antares from view on a collision course with Earth, the track made the four corners of the black square fall upon its empty centre. I am referring to Animans and the four of us, not so much to the title with its associations with the iconic painting of Malevich.

"I arrived at where I started from: nothing. Nothingness is too much for you, Jack",- says the main female character of the film to her employer, harassing her on her wedding party about an unfinished tagline.
When nothingness becomes too much, we start longing back to our identity box, that threatens to swallow us under the pretext of branding- positioning on the market in a unique and different way with help of logo, name, slogan, character, mascot- anything that creates positive associations in potential customers' minds. Instead of crawling back, we can choose to re-design the box and turn it into a black box. Blackboxxx is in the cloud, connectivity of our networks is provided by a seamless flow, and opaqueness allows us to be ourselves. Who is the author of the track is going to remain a mystery.

Black square is not a denial of everything good and pure, it is not a dark prophecy of trouble to come, not a fear of the future, but a rejection of the secure past. We don't profit from yesterday's growth and we celebrate our victory over the Sun for a future world without objects, in which considerations of fame and prosperity are less relevant. 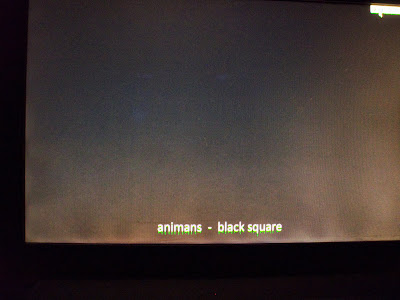 in Wild World with a female octopus named Marina

The small plane is normally not used for people

to float freely and experience weightlessness

A Living Stream in the Desert!

How the Christian faith will be a subversive

Somebody somewhere must be tolling a bell...

and some species live for as little as six months

The wings of a fixed-wing aircraft are not necessarily rigid

A woman in white gown shows up

Objects not in contact with other objects "float" freely

The only problem is that she was soaked in blood.

We must embrace our awesome freedom

The decision, abandonment in making it alone, and despair when it backfires

Turn to it daily, tune out the clamor of living!

Gravitational attraction pulls galaxies towards each other to form groups

Stars burn out, stars cease to be created, and the universe goes dark...

The last thing I see is my heart. Still beating

The white lady grabbed the neck of one of the boys

There are no muscles in fingers and thumbs

Note that! Because the object is floating

Larger species, such as the giant pacific octopus

do a good turn daily.

This is the slogan of the Boy Scouts

Communities usually avoid each other and are aggressive towards outsiders

and that we are just seeing their glow?